Michael and I were in the car yesterday and he accused me of “getting all judgy” because he was jamming to Brett Michaels—front-man of the 1980’s hair metal band, Poison and not exactly my poison when it comes to music (one play on words for me—cha-ching!)  Now I don’t know if I can really support or refute this claim; what does it mean to be “judgy” after all (we’ll never truly know, because it’s not truly a word), and how does one express judginess in a given context?  Planned ignoring, disdain, condemnation?  I wasn’t condemning him for listening Brett Michaels, after all; I may have simply rolled my eyes or something similar to indicate my distaste for this particular brand of rather contrived 80’s rock.  Michael’s response was twofold: First, he told me I was discriminating against diabetics, because Brett Michaels has juvenile diabetes like Michael.  Second, he shot back with a gut-punch about my “pretentious” propensity for Radiohead music.  He emphatically stated that he’s never heard a Radiohead song that he likes, that the band is “nothing” to him, and—as I stated—that only pretentious people listen to Radiohead.  “Even me?”  I asked.  “Am I pretentious?”  He paused for a minute, and we’ll let the reader infer where the conversation went from there.

END_OF_DOCUMENT_TOKEN_TO_BE_REPLACED 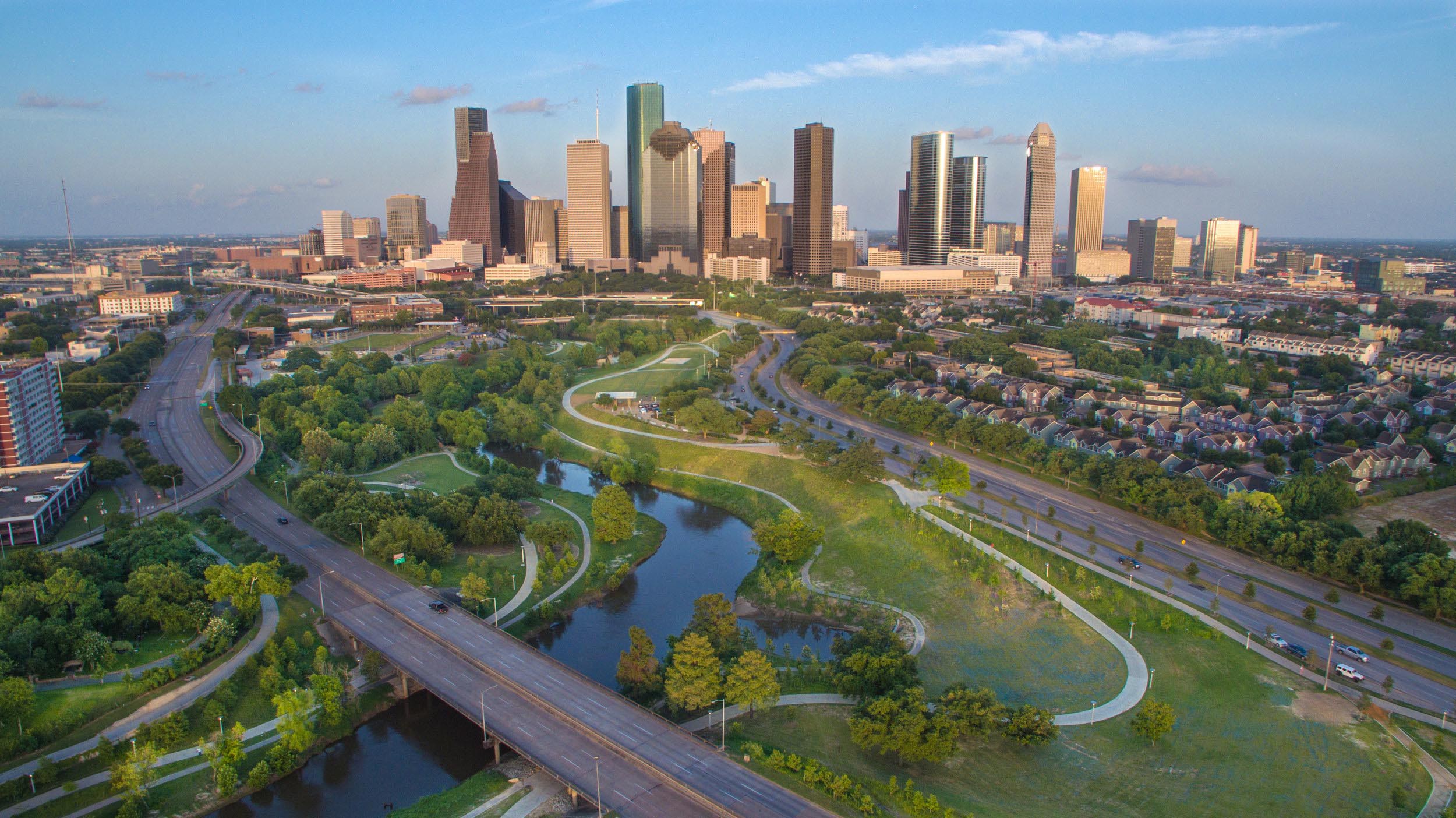 On my blog, Just Dread-Full, I’m adamantly open and enthusiastic about my love for all things (or most things) horror.  Indeed, this passion is foregrounded so much that it often eclipses my other loves in life – a reason why I started another blog a few years ago, one I didn’t have time to follow through with and for which I ultimately stopped writing.  One of those passions that I don’t frequently share on the horror-centered Just Dread-full is my love for music – and my interest in what I would consider a wide variety of music.

END_OF_DOCUMENT_TOKEN_TO_BE_REPLACED

Like Loading...
F.N.V. Reminiscences: Music of My Early 20’s
What Did We Watch Today?
Thoughts on Papyrus